Bill Ralph grew up in North Bay, Ontario, Canada where it can be very cold, and has always been interested in mathematics, music and art.   He spent three years in Toronto studying piano and composition before switching to mathematics at the University of Waterloo where he obtained a Ph.D. in Algebraic Topology.  As a professor of mathematics at Brock University, he helped design their MICA program; a radically new approach to the teaching of mathematics using technology. Several years ago, he was commissioned to design a piece of multimedia software to teach calculus and moved to San Francisco to create the interactive multimedia CD that is now called “Journey Through Calculus” that has been shown at universities across the world.    As a leader in mathematics education, he joined an international team that set up a new undergraduate program in mathematics at the University of Goroka in Papua New Guinea   While studying the behaviour of certain chaotic dynamical systems, Professor Ralph became passionately interested in exploiting their complexity to create visual art.  These images have been exhibited in several solo shows in Canada and the USA. 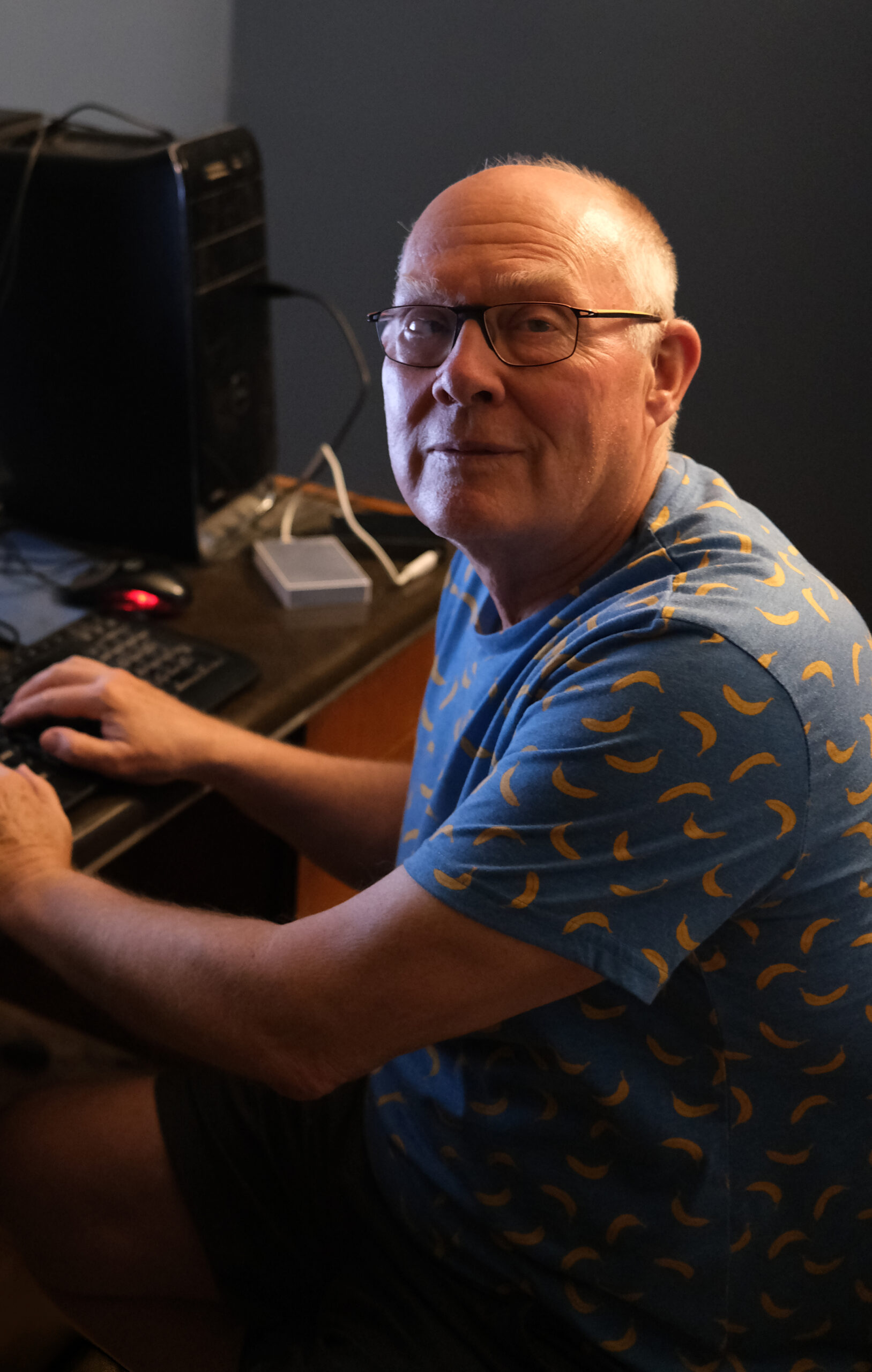